When you think of Austrian cuisine, you need to think bigger than the Austria we know today.

Austrian cuisine, or Viennese cuisine, as it’s known throughout the country, is a mixture of all the culinary traditions of the many Crown lands of the old Austro-Hungarian Empire. The Austrians were quick to try the new ingredients, smoothing out contradictory tastes and assimilating the recipes to their own regional traditions. Overrefined dishes became a little more homely; dishes deemed too rustic were refined.

Two fixtures of the traditional cuisine are

Meat plays a central role in many traditional recipes, with wines selected not for the meat itself but rather to complement the preparation method,the richness of the sauce, and the choice of side dishes. Most classic dishes are well suited to one or other of Austria’s diverse white wines, as is freshwater fish. Soft and fruity red wines are also great partners with the classic cuisine.

Austria’s signature grape variety, Grüner Veltliner, is a classic for every occasion. Internationally appreciated as a complement to so many cuisines, it comes as no surprise to find Grüner Veltliner well suited to the wide diversity of traditional Austrian recipes.

The latest survey confirms the “Wiener Schnitzel” – Viennese escalope of veal – as the nation’s favourite dish. Breaded recipes are highly popular, and also include chicken, liver, cauliflower, porcini mushrooms and so on. The rich taste of the breadcrumb coating demands a full-bodied wine with freshness and spice: these include dry, fruity white wines, such as Grüner Veltliner, in both fresh and full-bodied styles, a delicate Pinot Blanc, as well as regional indigenous varieties like Rotgipfler and Neuburger. A real treat is “Schnitzel” with the Gemischter Satz field blend speciality, which offers a perfect harmony in opulence and complexity. Even wines that display a hint of botrytis cinerea (noble rot) often pair well with breadcrumb coated fried dishes. Regional specialities to accompany these recipes, especially the Styrian “Backhendl” – fried chicken in breadcrumbs - include the dry, fruity Schilcher rose wine or an off-dry Traminer. 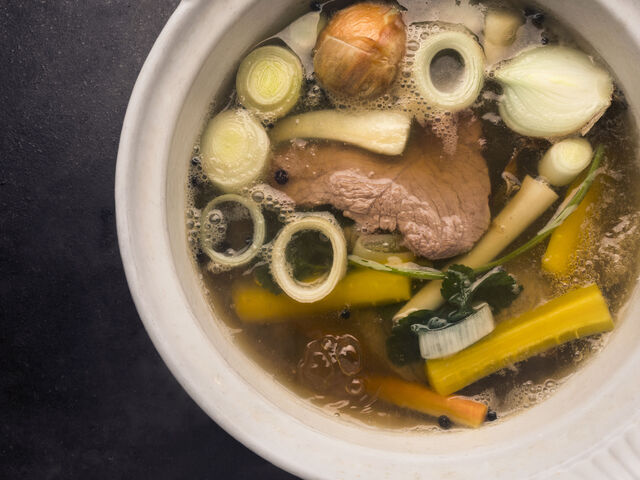 As with other Viennese boiled beef dishes from specialised cuts, such as “Schulterscherzl” (shoulder blade), “Kruspelspitz” (part of chuck), “Kavalierspitz” (shoulder blade cap), “Beinfleisch” (shortribs) and so on, boiled beef recipes generally benefit from a sauce, gravy or side dish to enhance its flavour. A rich, complex white wine with adequate structure is recommended to harmonise with the piquant spice of the apple and horseradish sauce. If you prefer red wines, then a fruity Zweigelt would be a rewarding combination, although it is recommended to select a red wine of medium body, that displays fruity characters and is served slightly chilled. Yet the perfect pairing would be a sappy Pinot Blanc, or to complement the intensity of the horseradish in the root vegetable and boiled beef stock, a rich and mighty Grüner Veltliner from loess terroir is unbeatable. 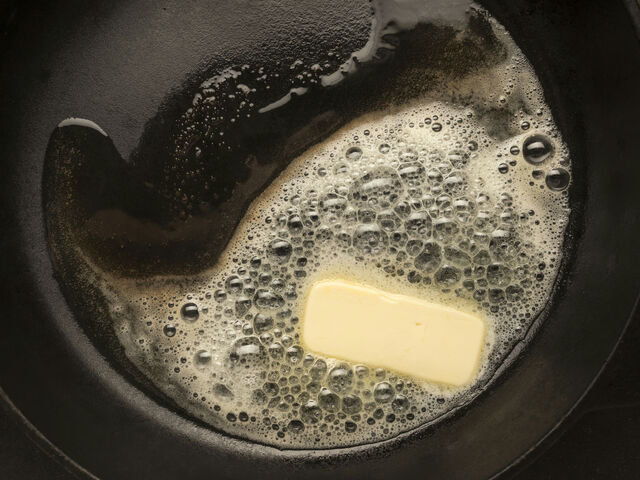 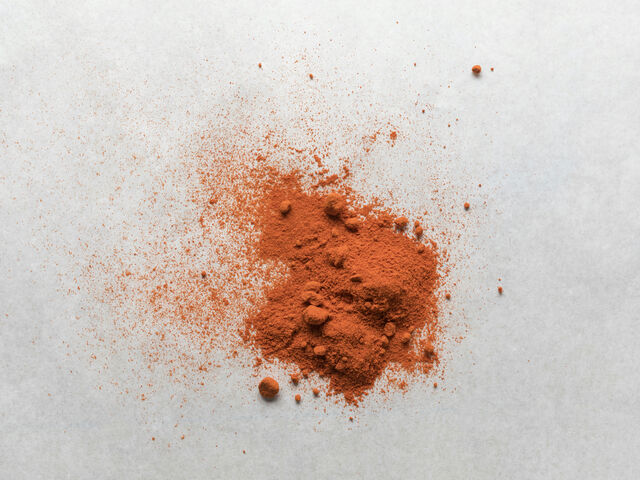 It often proves a challenge to pair some wines with spicy pepper dishes. A red wine might well struggle against the piquant spice of the sauce, and therefore an opulent white wine with ripe fruit characters, often with noble rot notes or residual sugar, can work best with the spiciness. A flavoursome goulash prepared with slowly stewed, sweet onions goes well with a rich Grüner Veltliner or a fruit-driven Zweigelt with soft, balanced acidity. Yet a match made in heaven has to be the Szeged cabbage and meat dish „Sze¬gediner Krautfleisch“, with its delicate acidity and soft spiciness, with a glass of fiery Blaufränkisch. 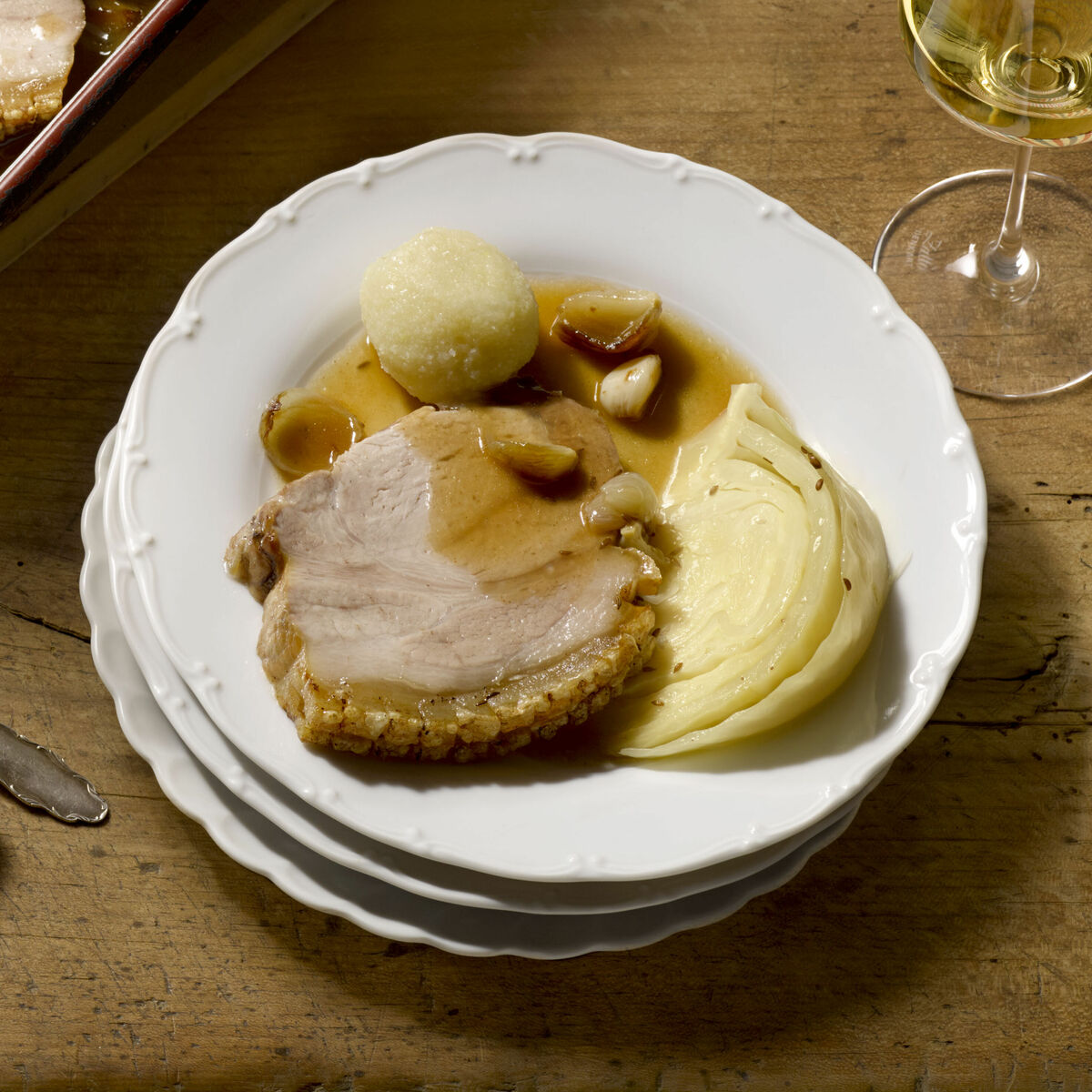 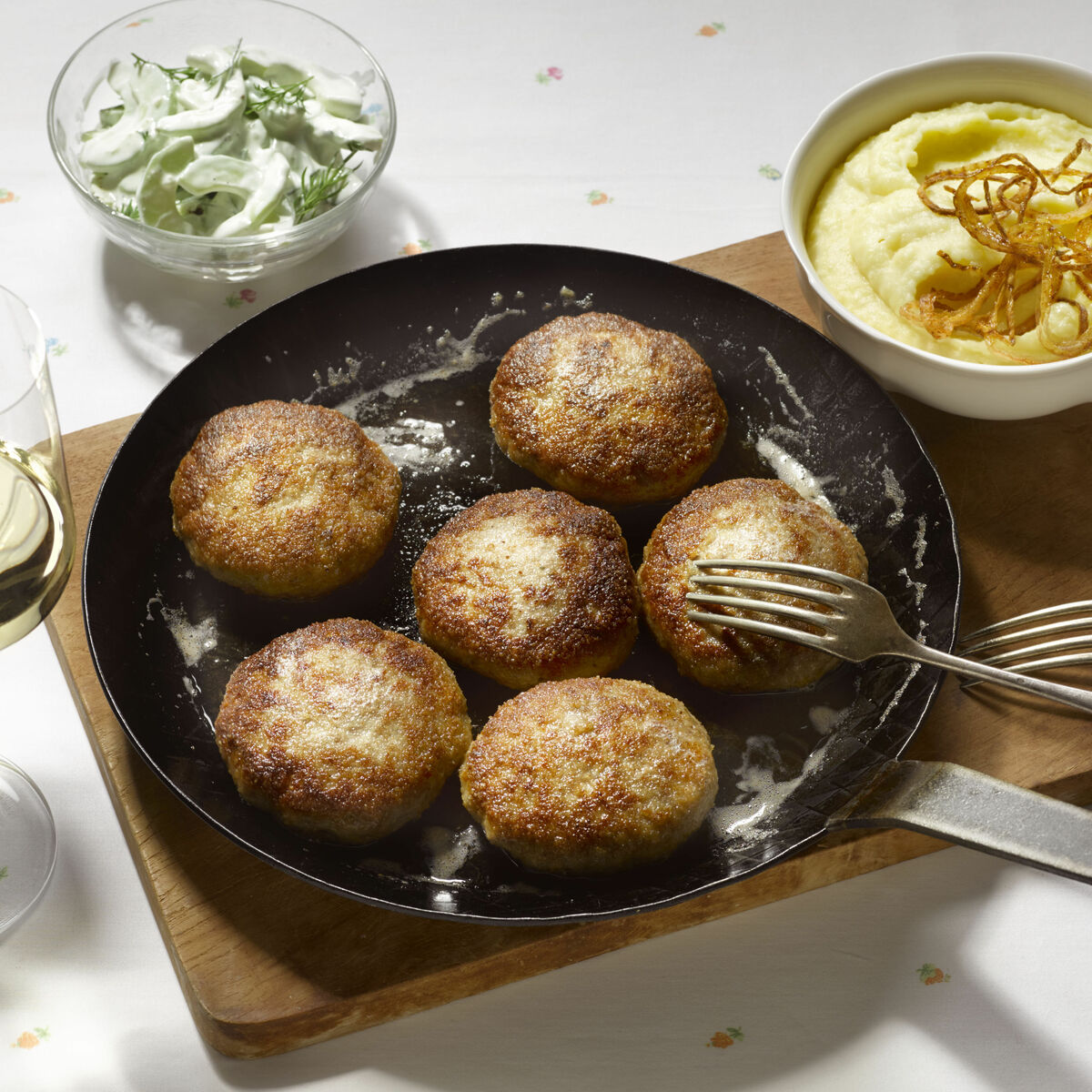 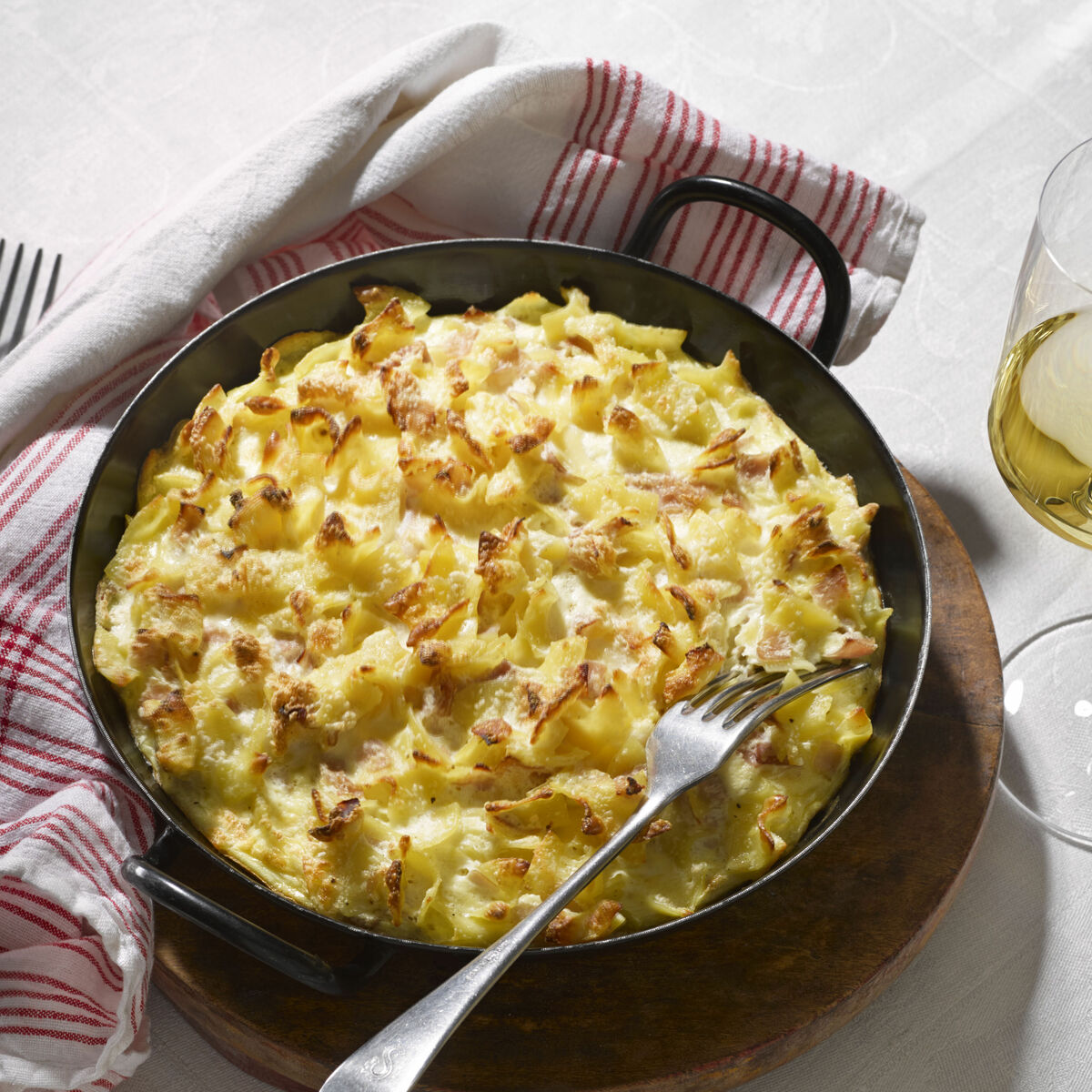 From our Lakes, Rivers and Ponds 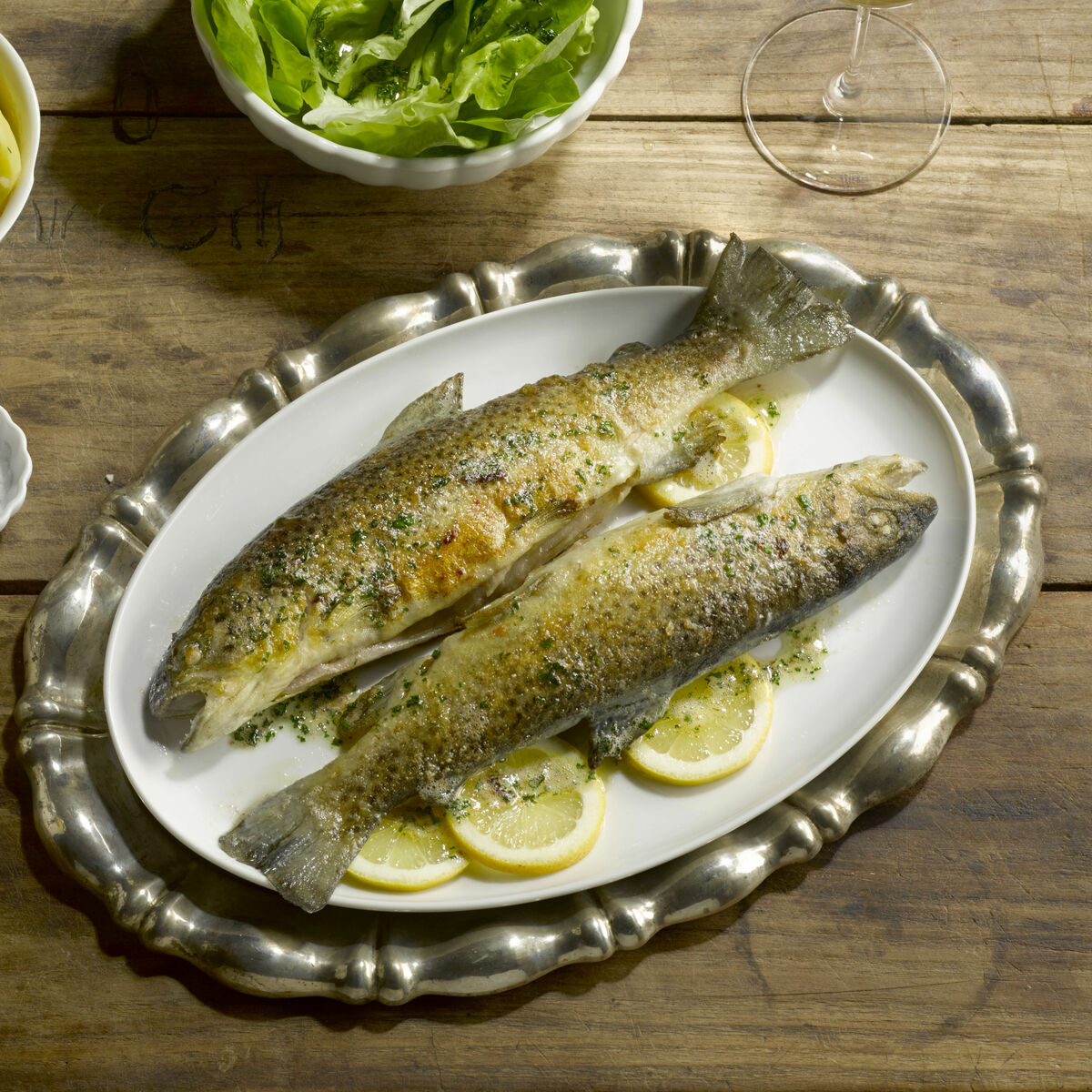 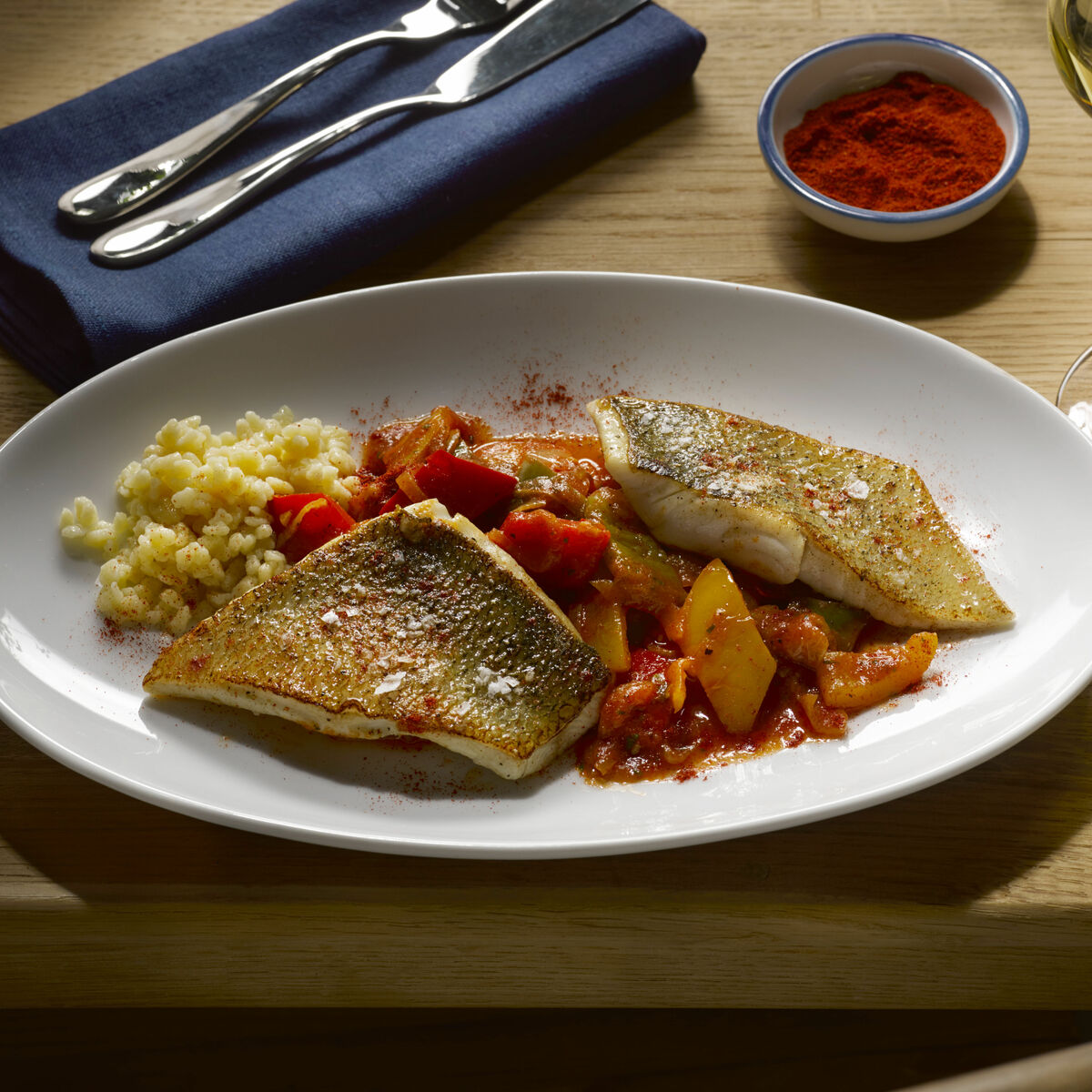 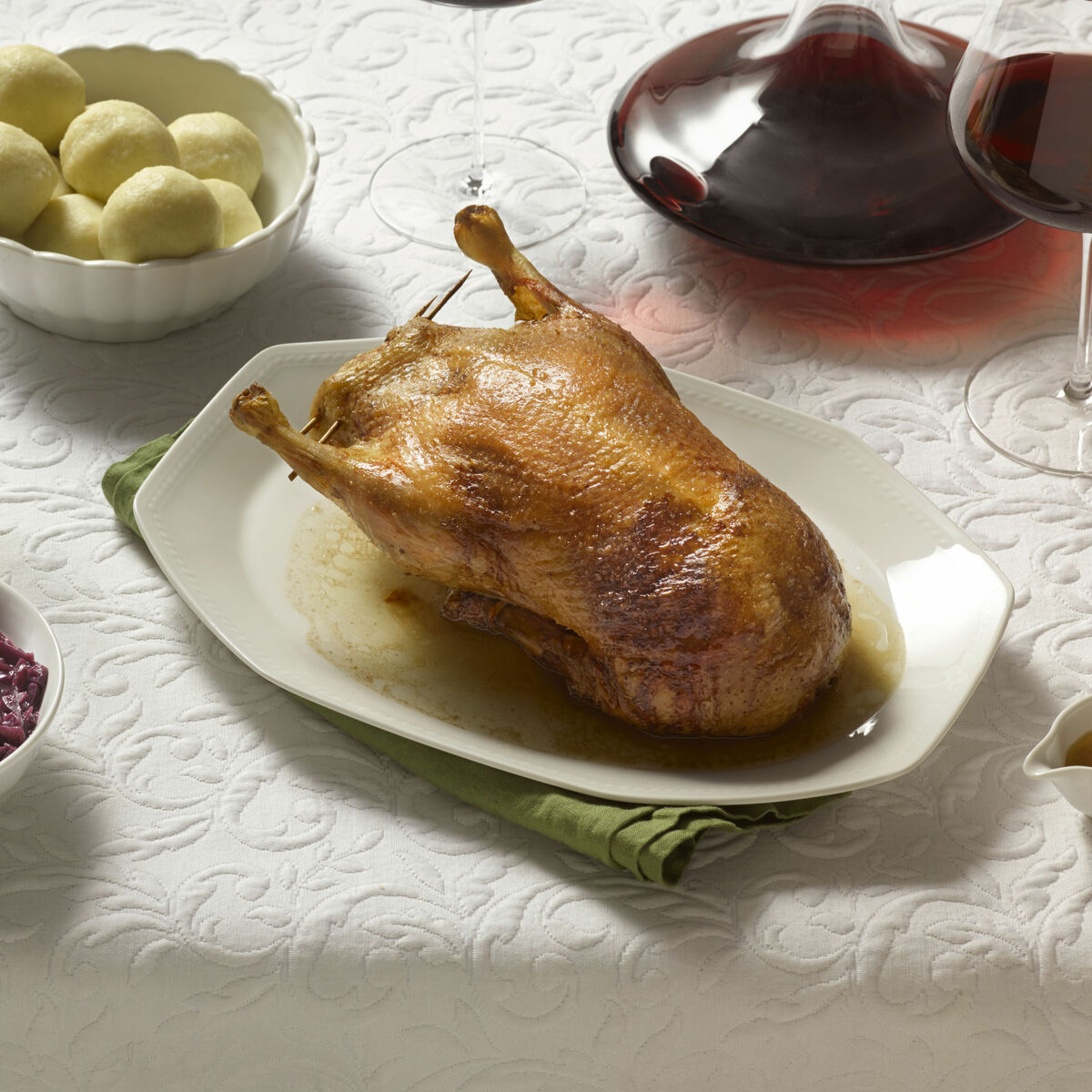 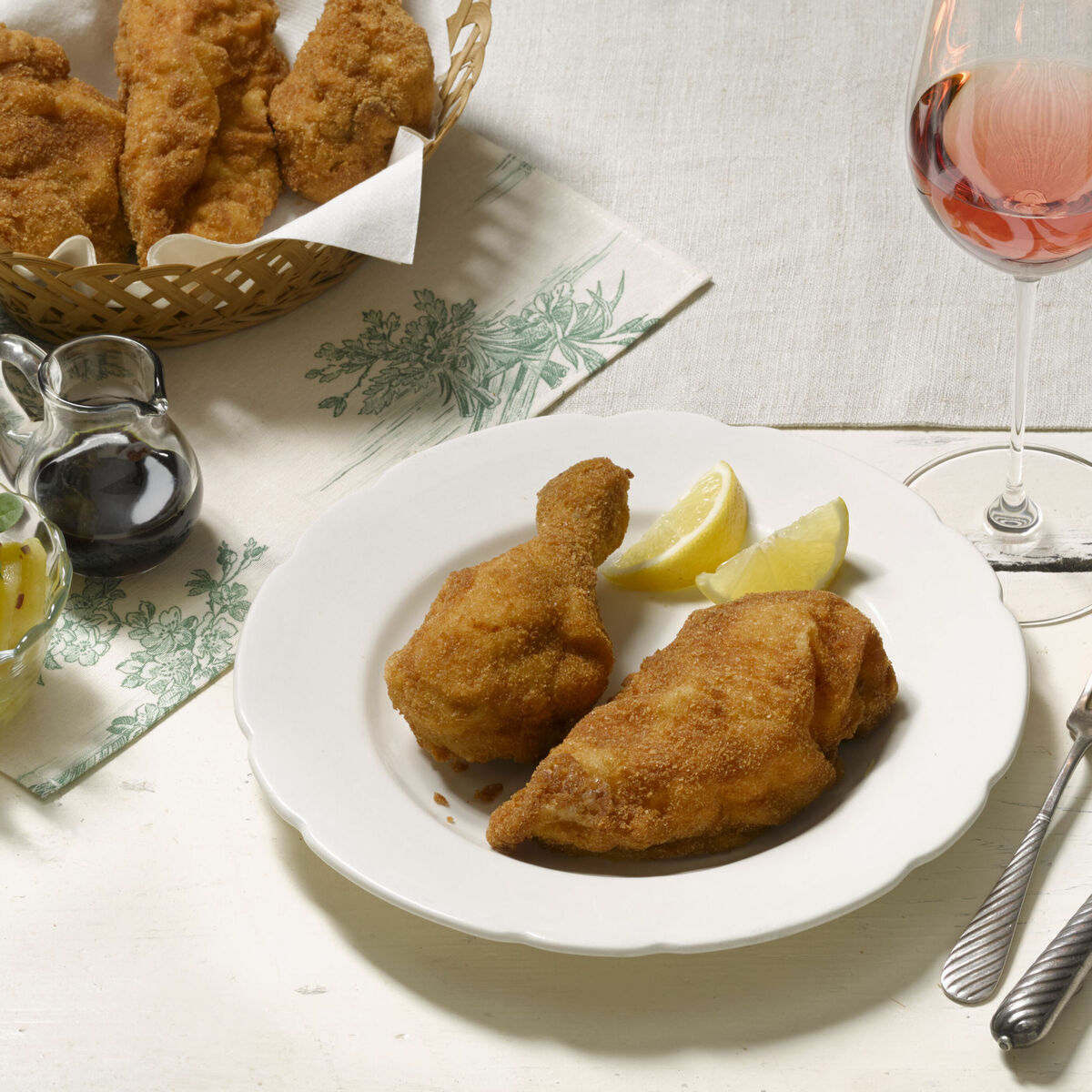 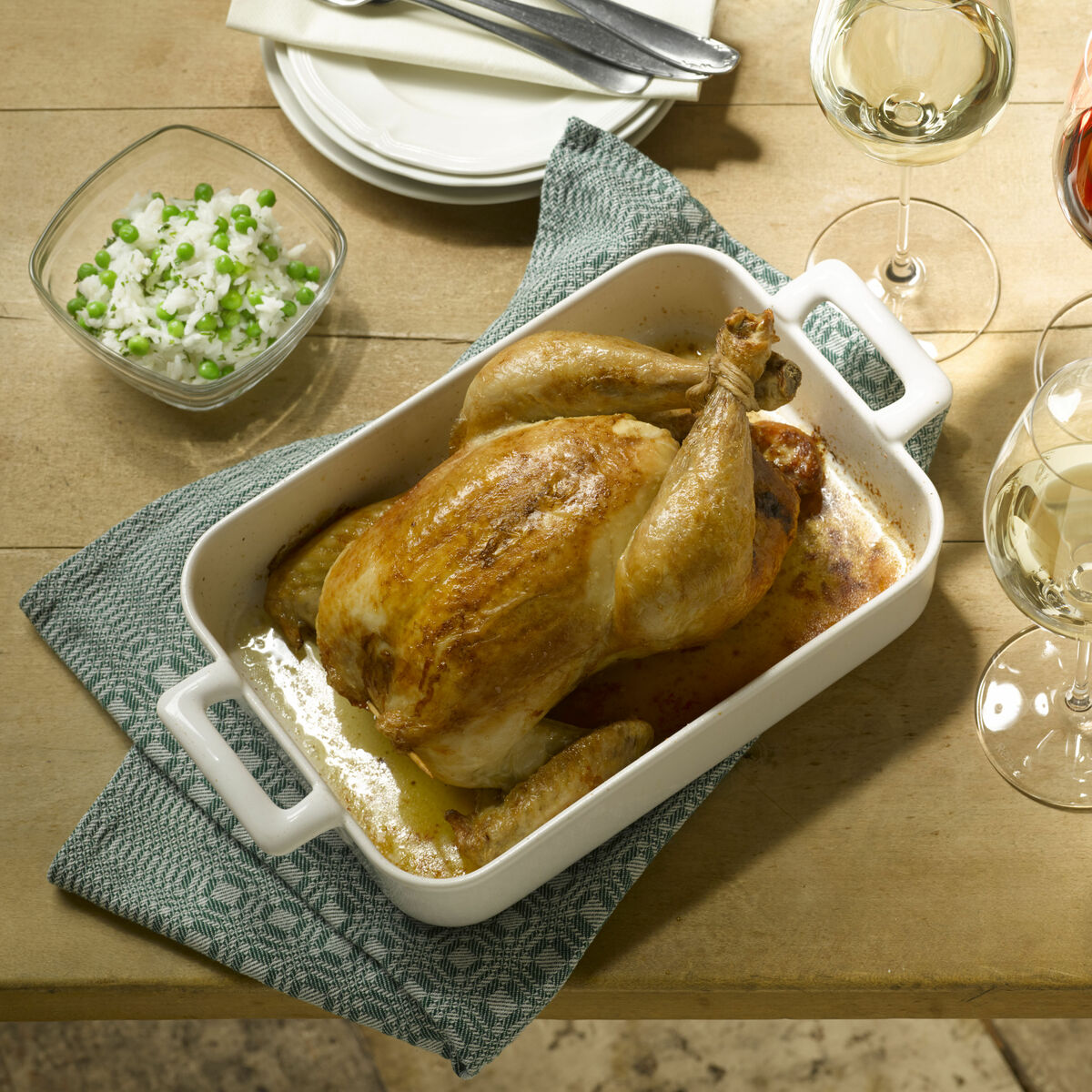 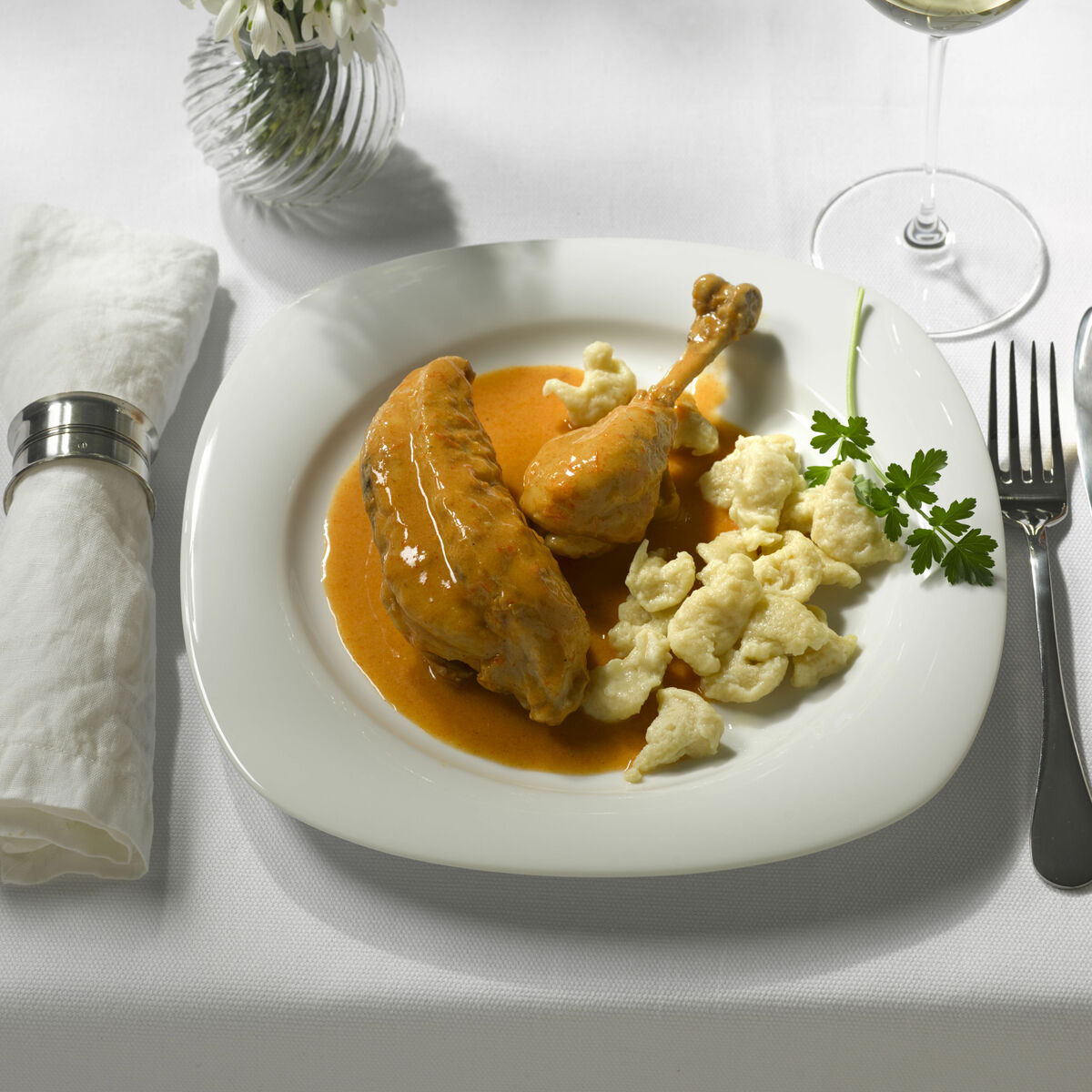 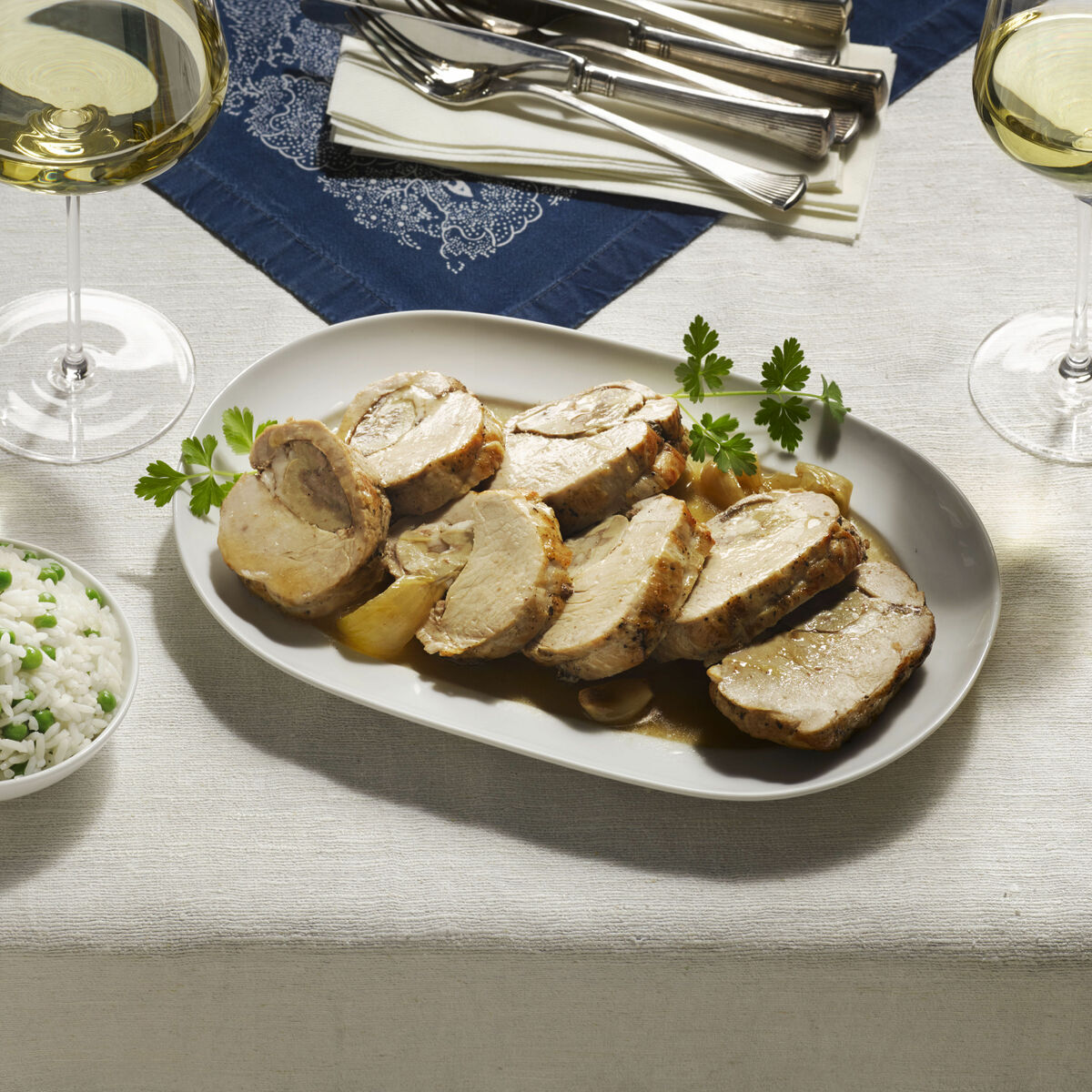 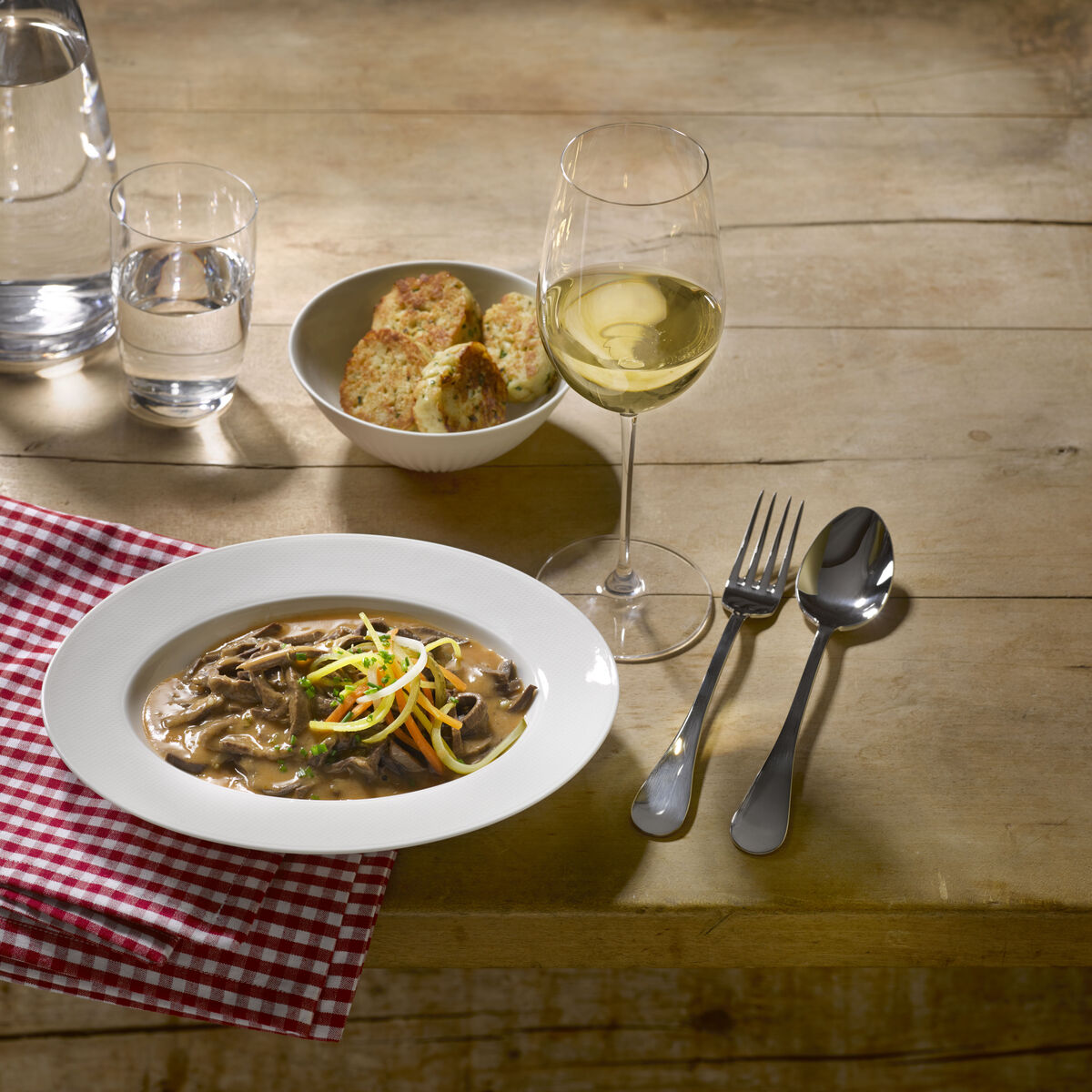 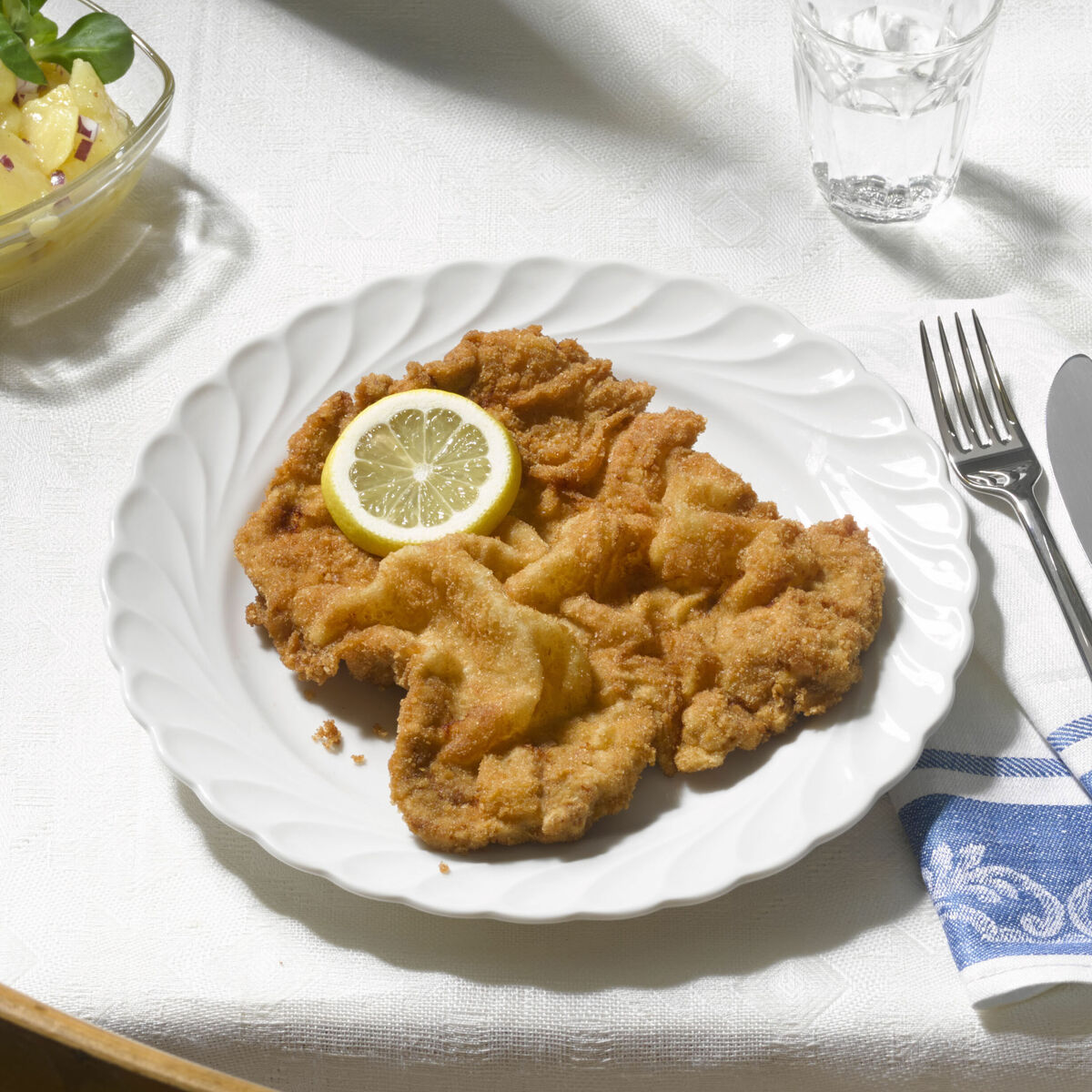 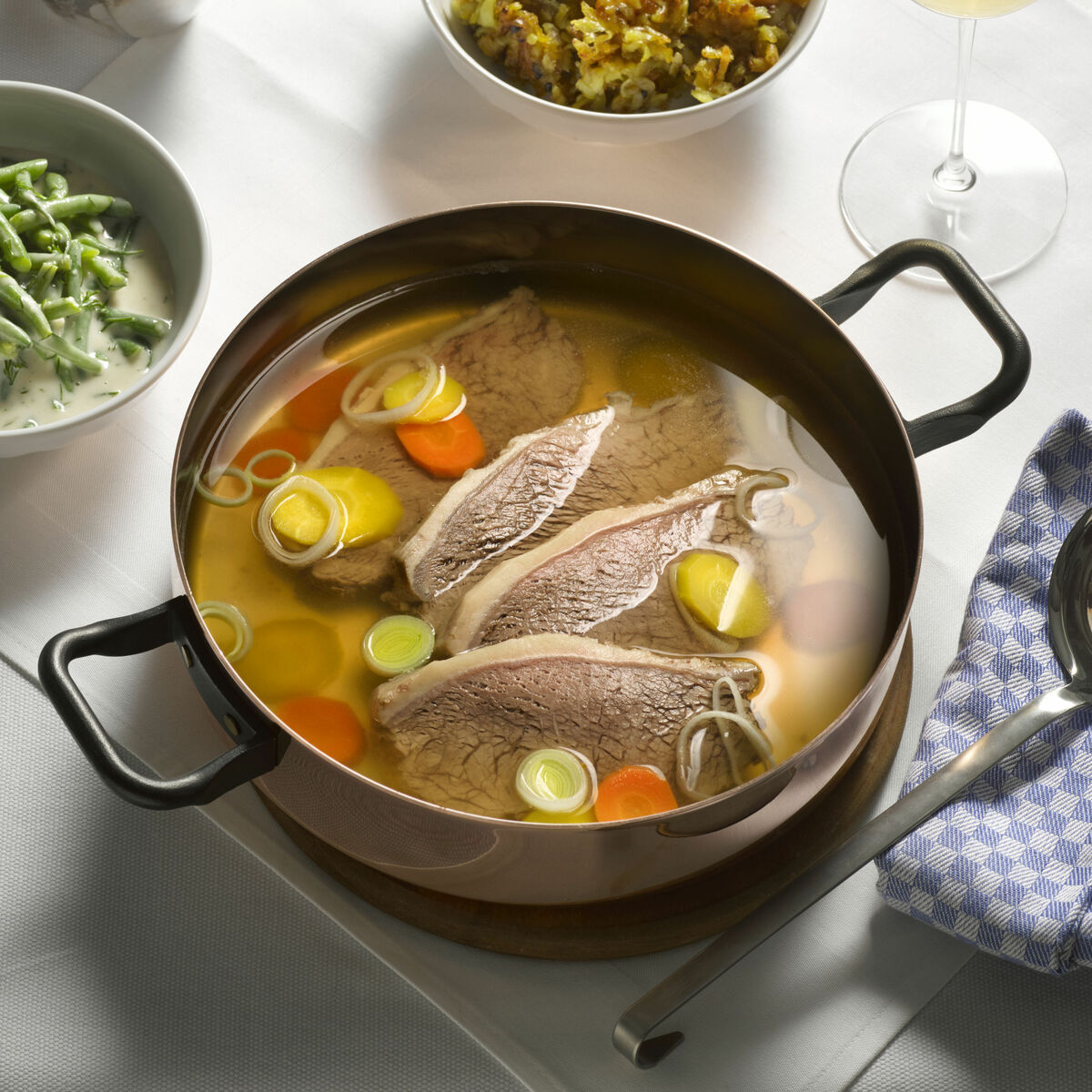 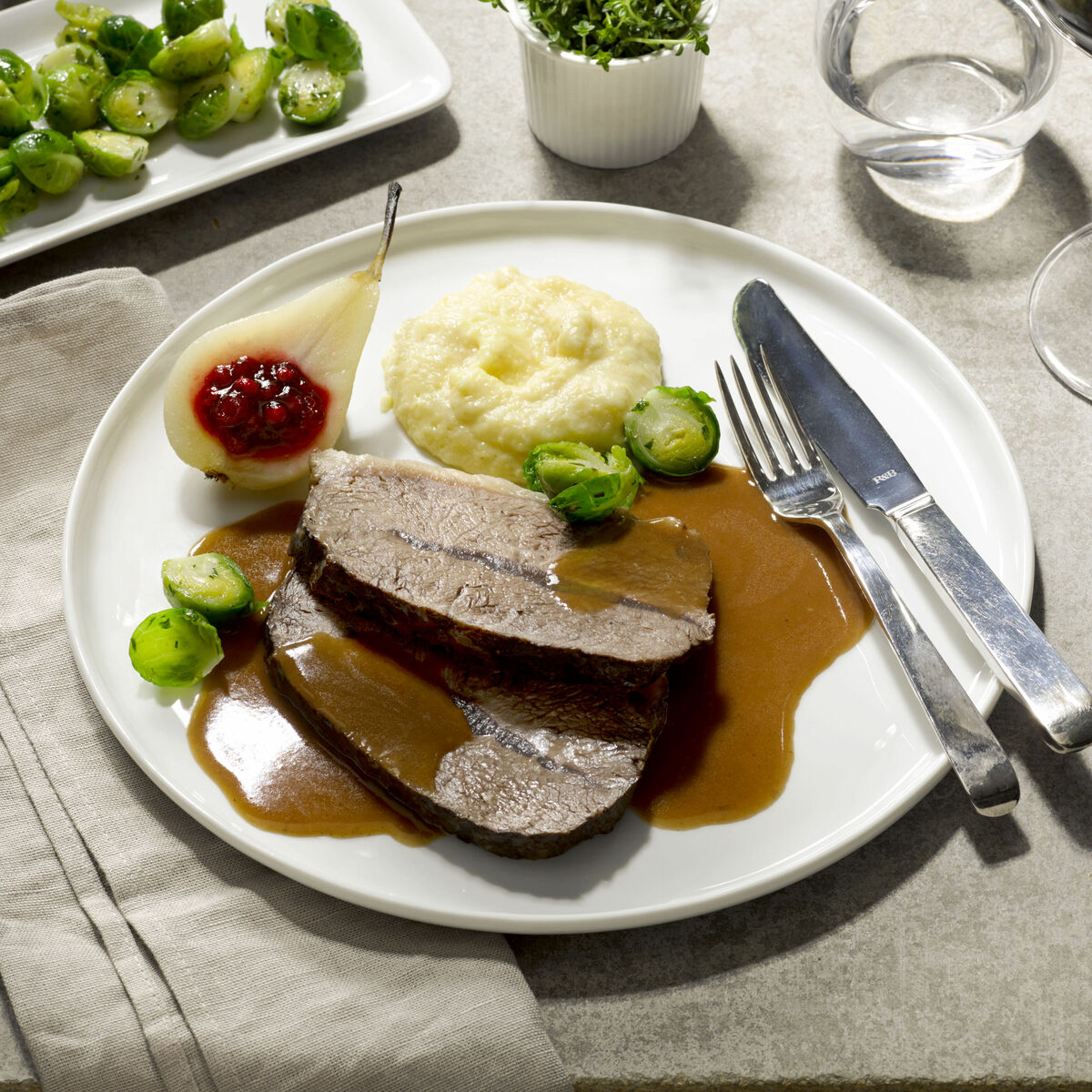 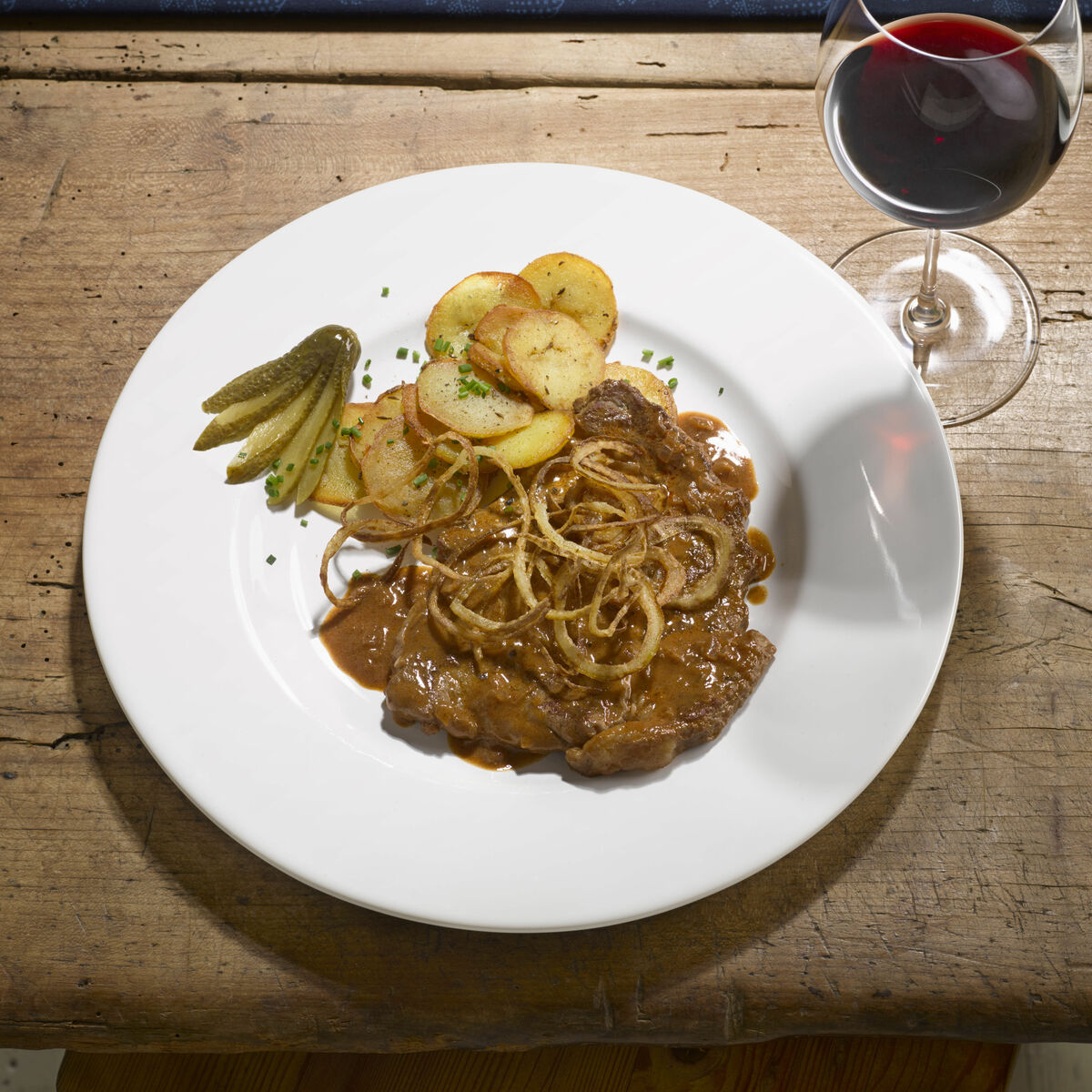 Austria During the Mushroom Season 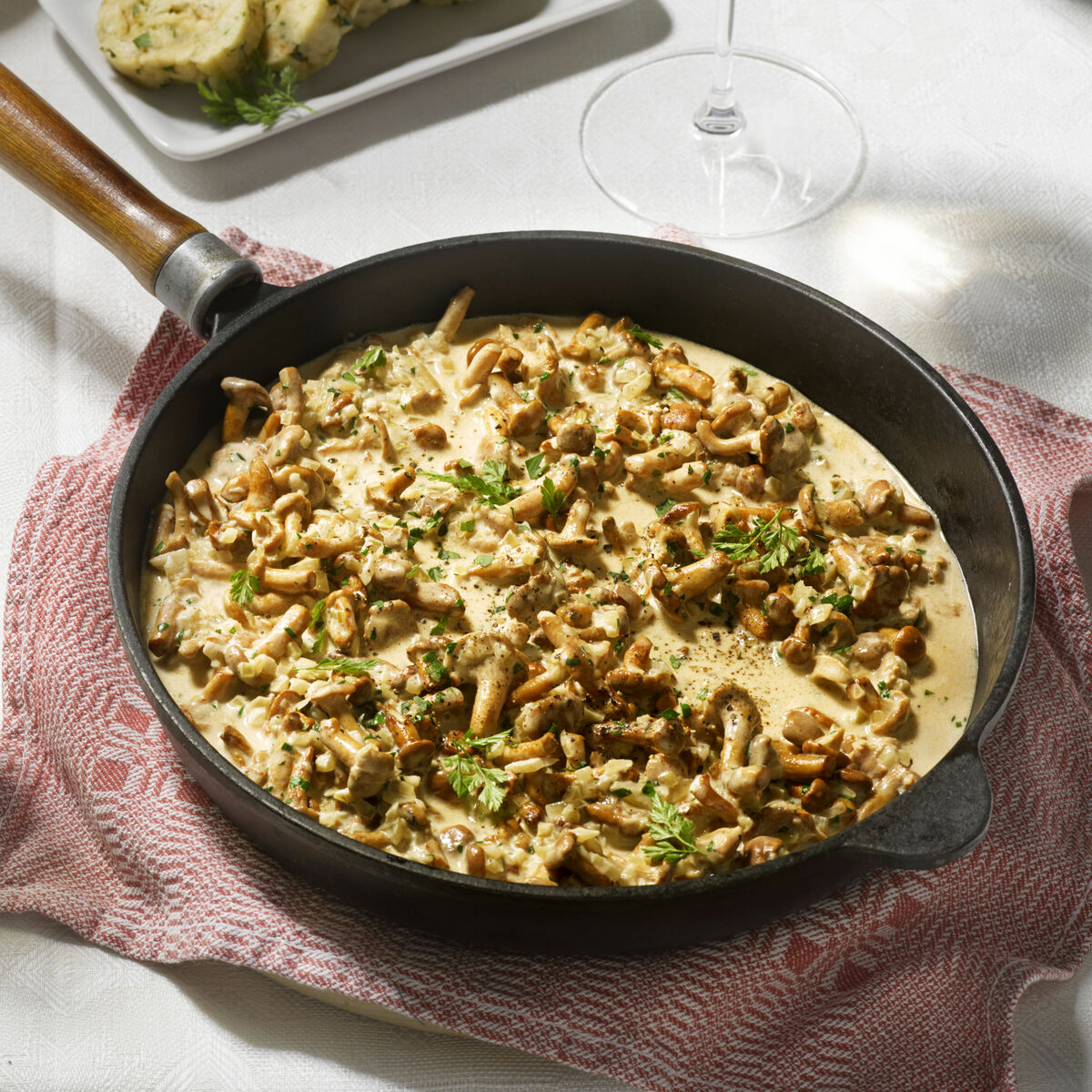 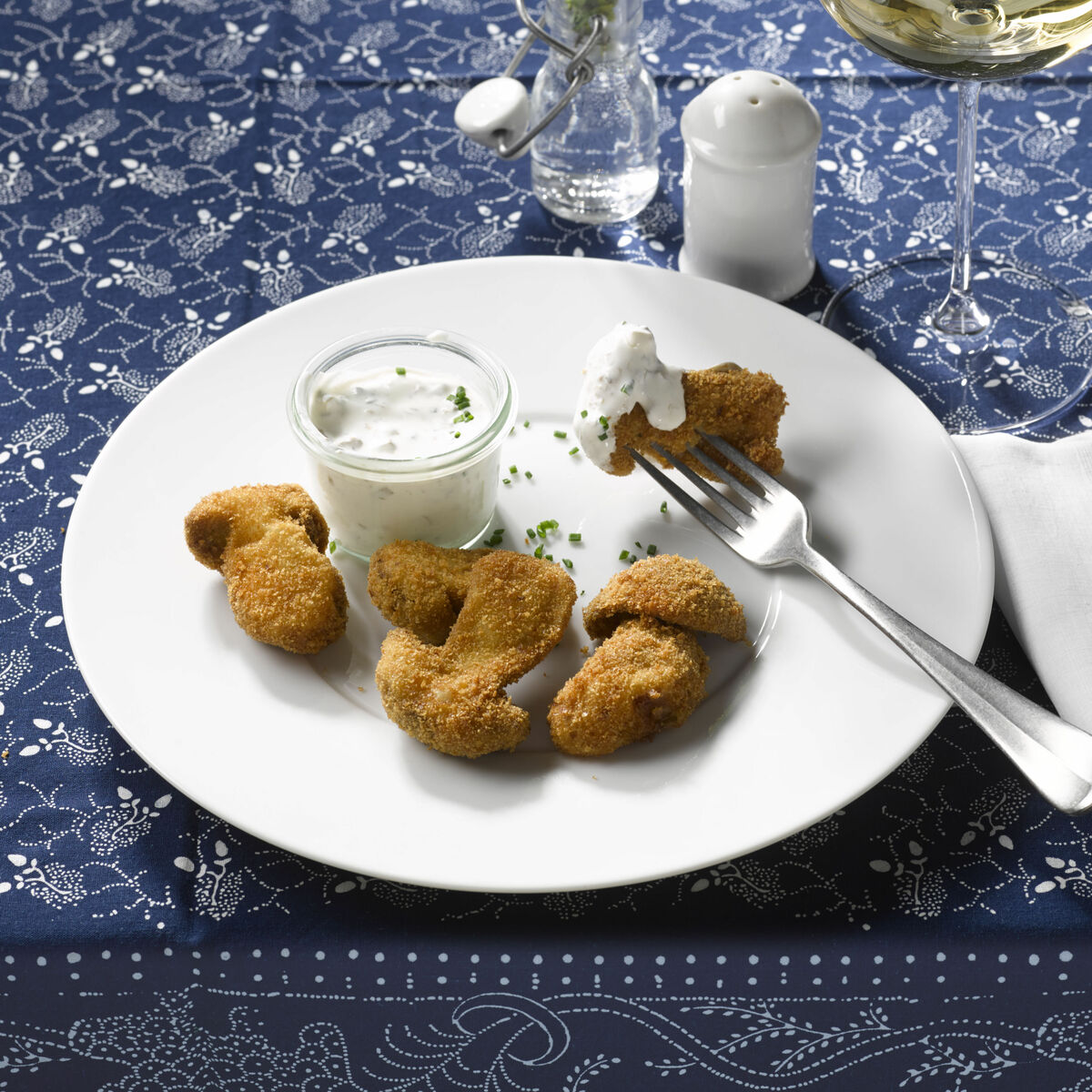 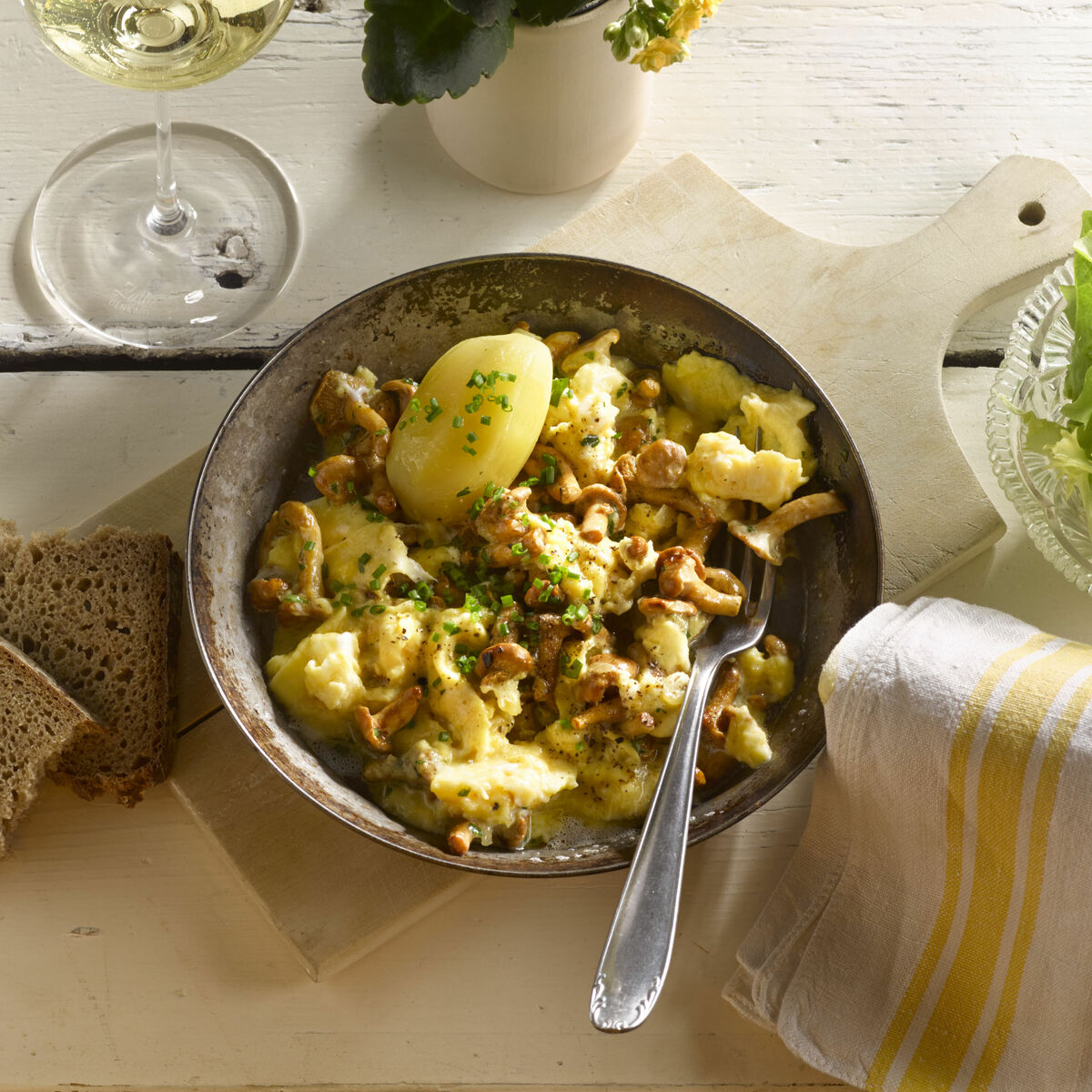 Be the first one to know the latest news in the world of Austrian Wine!